The tv series season Kim Kardashian West: The Justice Project Season 1 is already released on Oxygen in the USA. The upcoming Oxygen release date in the UK is to be announced. Oxygen, the home for quality true-crime programming, debuts a compelling two-hour documentary, "Kim Kardashian West: The Justice Project," on Sunday, April 5, at 7pm ET/PT. With 2.2 million men and women behind bars in the United States, more than any other country, Kim Kardashian West is making it her personal mission to address the criminal reform crisis and make an impactful change. This documentary is an inside look at Kim's efforts to secure freedom for Americans who she believes have been wronged by the justice system. 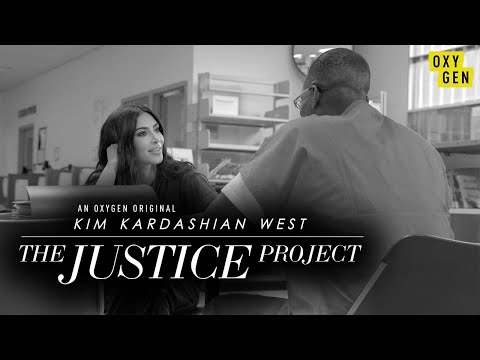