The game Killer Instinct Season 3 is already released on PC and Xbox One in the USA and UK. Killer Instinct is a 2013 fighting video game developed by Double Helix Games under the supervision of Ken Lobb and with input from Rare. The game is published by Microsoft Studios and was released exclusively for Xbox One. It is divided into two separate phases of development called "Seasons", the first being produced by Double Helix and the second by Iron Galaxy Studios, following the acquisition of Double Helix by Amazon. Each Season contains a new set of characters, stages, game modes, and other features. Season 3 has been confirmed. 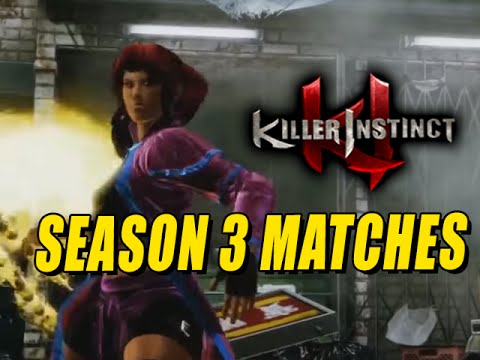 Here's What You Missed From Microsoft's E3 Show