The tv series season Kamp Koral: SpongeBob's Under Years Season 1 is already released on Paramount+ in the USA. The upcoming Paramount+ release date in the UK is to be announced. Kamp Koral introduces 10-year-old SpongeBob SquarePants during his summer at sleepaway camp. In the series, SpongeBob and his pals spend the summer building underwater campfires, catching wild jellyfish, and swimming in Lake Yuckymuck at the craziest camp in the kelp forest, Kamp Koral. 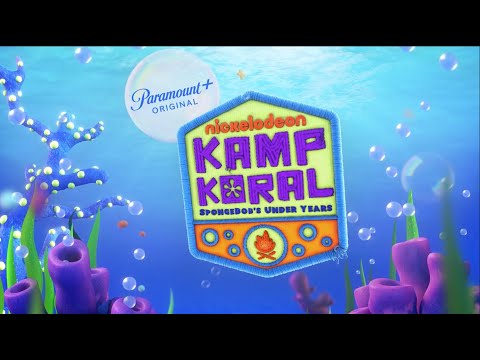