The tv series season Jon Glaser Loves Gear Season 2 is already released on truTV in the USA. The upcoming truTV release date in the UK is to be announced. In Season 2 of Jon Glaser Loves Gear, will Jon's ridiculously intense passion for gear derail his television show, his friendships and relationships with both his real and fake families? Or will Jon be able to summon the strength to find the emotional gear he needs to get through it all? Find out this season on truTV, where the only thing you have to gear is... gear itself. Joining the cast in the 10-episode sophomore season are Bowen Yang ("Saturday Night Live") and guest star Christine Taylor ("Search Party"). Jon Glaser Loves Gear stars Glaser, Steve Cirbus, John Hodgman, Eva Solveig and Miriam Tolan. 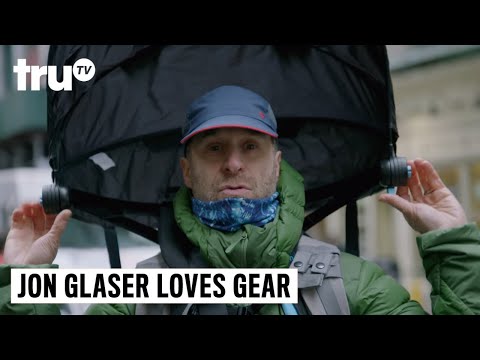