Based on true events. Amarillo, Texas, Halloween, 1968, Sister Tadea Benz, a 76 year old nun is raped and murdered in her bedroom in her convent. A teenager from the wrong side of the tracks, Johnny Frank Garrett, is arrested but claims innocence. His trial is a farce and he is sentenced to death. On the day of his execution, Garrett writes a curse letter saying his spirit will return and kill not only those involved with his sentencing and death but the members of their families too. Sure enough, soon after, those involved in the execution start dying and it is left to one of the jurors to try to solve the riddle of who actually killed Sister Tadea Benz to save his son. 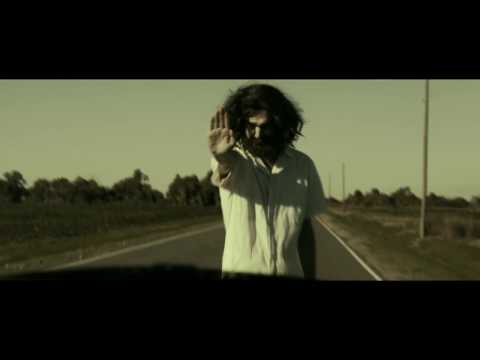