The tv series season John Wayne Gacy: Devil In Disguise is already released on Peacock in the USA. The upcoming Peacock release date in the UK is to be announced. From NBC News Studios and Rod Blackhurst (Witchcraft Motion Picture Company), the Emmy-nominated producer of "Amanda Knox," JOHN WAYNE GACY: DEVIL IN DISGUISE is a comprehensive deep dive into the riveting case. The series follows the investigation of serial killer John Wayne Gacy and poses new questions about what may have happened and who else may have been involved. The docuseries will highlight a multi-hour interview with Gacy himself from prison, only minutes of which have ever been seen, as well as exclusive audio and video interviews, including with one of his closest confidantes and his second ex-wife. 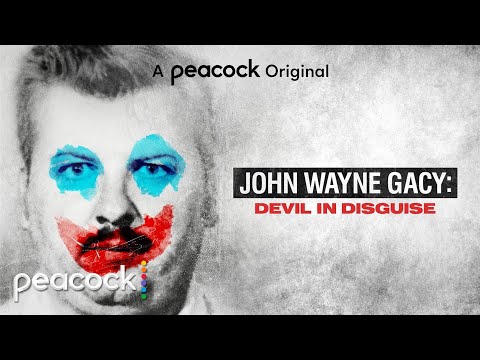