The tv series season Jesus: His Life is already released on History in the USA. The upcoming History release date in the UK is to be announced. HISTORY's eight-part event "Jesus: His Life" explores the story of Jesus Christ through a unique lens: the people in his life who were closest to him. Each of the eight chapters is told from the perspective of different biblical figures, all of whom played a pivotal role in Jesus' life including Joseph, John the Baptist, Mary Mother of Jesus, Caiaphas, Judas Iscariot, Pontius Pilate, Mary Magdalene and Peter. "Jesus: His Life" brings viewers into this dramatic world to reveal the greatest story ever told. The series premieres two episodes back-to-back weekly beginning on Monday, March 25 at 8pm ET/PT, with the finale airing just before Easter. 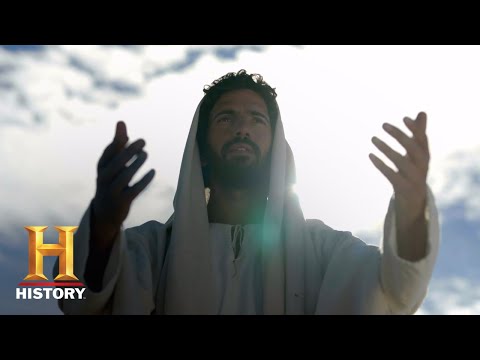