The game JCB Pioneer: Mars is already released on PC (Early Access) in the USA and UK. Survive and prepare the way for human colonisation on the Red Planet in JCB Pioneer: Mars. You'll get the keys to futuristic, ultra-rugged JCB vehicles designed specifically for laying the foundation of mankind's expansion, as you explore in this survival sandbox. You can team up with other pioneers to work together and construct your base of operations. Mine precious natural resources on Mars, construct large-scale infrastructure and buildings as well as research and implement new technologies. 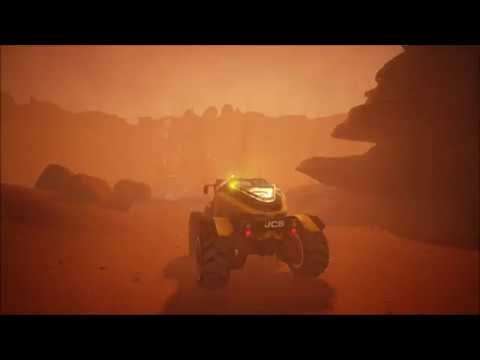