The tv series season Itch Season 1 is already released on BYUtv in the USA. The upcoming BYUtv release date in the UK is to be announced. When science-obsessed Itch discovers a powerful new radioactive element, he’s forced to go on the run to protect it from a sinister organisation seeking to weaponise it. What happens when a source of unimaginable power falls into the hands of a teenage boy? 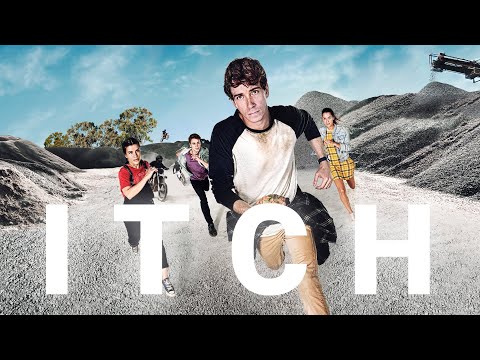