The tv series season Invisible Stories Season 1 is already released on HBO and HBO Max in the USA. The upcoming HBO and HBO Max release date in the UK is to be announced. HBO Asia presents INVISIBLE STORIES, a compelling six-episode half-hour anthology drama that explores the triumph and tragedy of migrant workers living in Sungai Merah, one of Singapore's public housing communities. Each thirty-minute episode dives into the struggles of an array of characters, ranging from a construction worker longing to create his own home, to an aspiring social media influencer willing to capture anything in exchange for fame, to a spiritualistic cab driver dealing with his own demons, and more. Equal parts gritty and tender, Invisible Stories dives into the less glamorous side of Singapore, providing a much-needed voice to the unsung pillars of the city. All six episodes will be available on MONDAY, AUGUST 3 in the U.S. and will be available to stream on HBO and HBO Max. 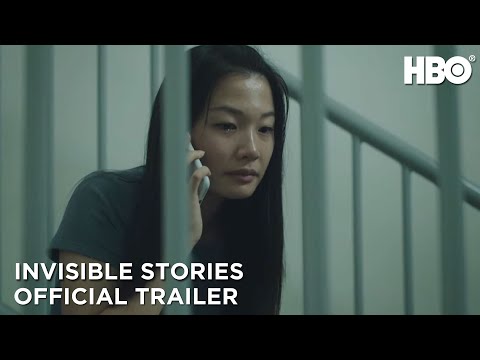