Into the Dark Season 1 Release Date

The tv series season Into the Dark Season 1 is already released on Hulu in the USA. The upcoming Hulu release date in the UK is to be announced. Into the Dark Season 1

The series will include 12 standalone super-sized episodes, with a new installment released on the first Friday of every month throughout the year. Each episode is inspired by a holiday from the month of it release, but all will feature Blumhouse's signature genre/thriller spin on the story. 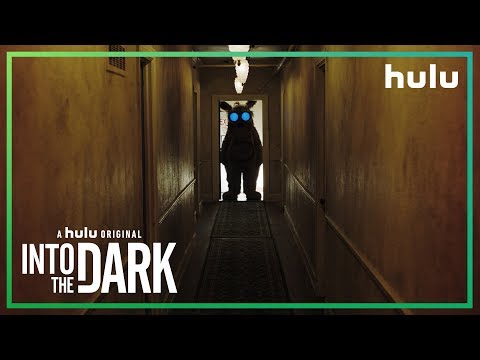