The tv series season Intervention Season 22 is already released on A&E in the USA. The upcoming A&E release date in the UK is to be announced. Anchored in the country's most infamous party town, the Emmy award-winning series "Intervention" returns for an all-new seven-episode season based in Las Vegas, Nevada. Kicking off with a two-hour episode, the premiere features some of the most intense and dramatic drug addiction crises the series has ever seen. Over the course of the season, viewers will get an inside look at the devastating reality of addiction and how the nation's ever-growing drug epidemic has triggered mass substance abuse for the residents of Las Vegas. Interventionists Ken Seeley, Michael Gonzales, Vance Johnson (former Denver Broncos player), Dave Marlon and Leticia Murphy work against the clock as they try to help these individuals beat their addictions and educate the public on what it takes to overcome substance abuse. The two-hour premiere airs on Monday, March 15 at 9pm ET/PT with regular episodes airing Mondays at 10pm ET/PT beginning on March 22. 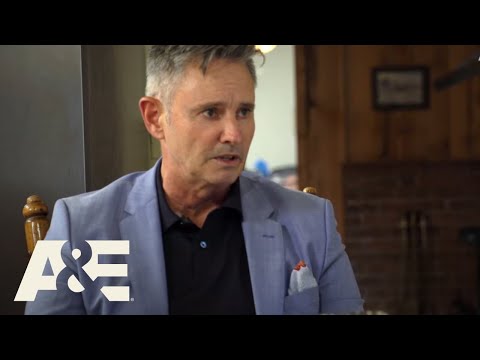