The tv series season Intervention Season 20 is already released on A&E in the USA. The upcoming A&E release date in the UK is to be announced. New York, NY - June 20, 2019 - A&E Network will premiere a special new season of the Emmy(R) Award-winning series, "Intervention" combating the ever-growing drug epidemic in various cities and neighborhoods in Philadelphia. Over the course of six consecutive episodes, viewers will follow the stories of addicts as they work to overcome their opioid addictions as well as one of the most dramatic recoveries in one of the largest drug hubs on the East Coast. The team of expert interventionists will work with city officials, first responders and the families, offering a way out before it is too late. The one-hour season premiere of "Intervention" airs on Tuesday, August 6 at 9PM ET/PT. 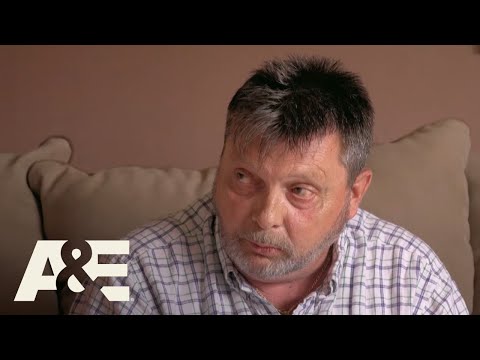