It is the 23rd Century and Earth's space empire exiles its prisoners off-planet. Or at least they did until a crew of fierce and adventurous female crims break free and go on the run, heading… intergalactic. The show follows Ash, a young flight cadet falsely imprisoned before becoming embroiled in an audacious prison break-out. Across their perilous escape through space, this disparate gang of dynamic women fight, fall in love and betray each other. But one thing is for certain, the further they travel from Earth, the closer they come to understanding who they truly are. 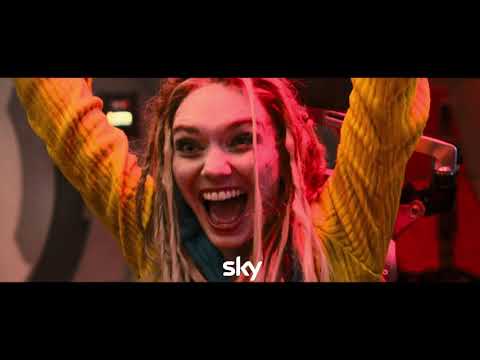