The tv series season Ink Master Season 8 is already released on Spike in the USA. The upcoming Spike release date in the UK is to be announced. Spike has greenlit a new season of the highly rated hit original tattoo-competition series, "Ink Master." Season 8 will consist of 15 one-hour episodes plus a LIVE finale. An estimated 40 million Americans have at least one tattoo. So who is the country's preeminent tattoo artist? "InkMasters" is the first-ever tattoo competition series featuring some of the nation's top tattoo artists on a quest to determine who is the best at their craft and win a huge cash prize. The stakes are high as the artists showcase their irrevocable artwork on real people's bodies. The dramatic tension is ever-present as the artists will ultimately face the opinion of the living canvas who now bears a permanent souvenir of the "InkMasters" etched into his or her skin. 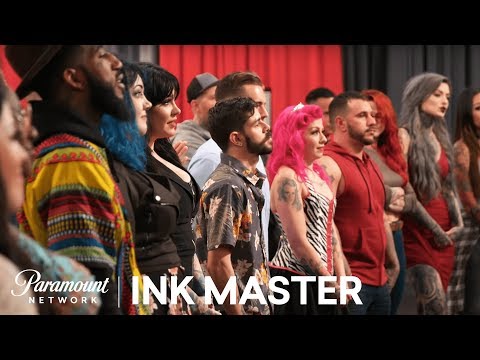