The tv series season Ink Master Season 13 is already released on Paramount in the USA. The upcoming Paramount release date in the UK is to be announced. Paramount Network's hit tattoo competition reality series Ink Master returns for a 13th Season on Tuesday, January 7 at 10pm ET/PT. This season, titled Ink Master: Turf War, contestants from four different regions of the country - East, West, South and Midwest will represent their "turf" in the competition to be the next Ink Master. Host Dave Navarro and world renowned tattoo artists Chris Núñez and Oliver Peck return to the judges table for what is sure to be an electrifying season. 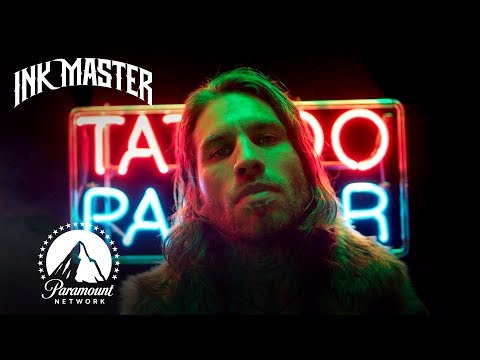