The tv series season Ink Master Season 12 is already released on Paramount in the USA. The upcoming Paramount release date in the UK is to be announced. Season 12 of Ink Master, titled Ink Master: Battle Of The Sexes, will premiere Tuesday, June 11 at 10 p.m. ET/PT . The new season features teams of male and female artists competing against each other in the ultimate battle for a chance to win $100,000, an editorial feature in Inked and the coveted "Ink Master" title. Past contestants and fan favorites will return throughout the season to coach the teams in various challenges during the competition. 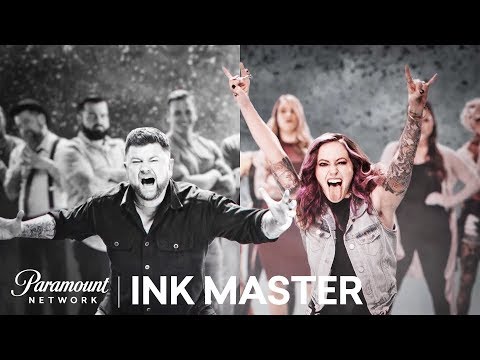