The tv series season Infamy: When Fame Turns Deadly Season 1 was just released 13 days ago on VH1 in the USA. The upcoming VH1 release date in the UK is to be announced. In the eight episode series, Monica, who knows firsthand what being in the spotlight can bring, explores celebrity cases where notoriety and fame turn fatal. Each episode unravels the mystery and the motives behind the crimes; revealing a dark side to being in the public eye when betrayal, jealousy, and greed lead to tragedy. Cases featured this season include the murder of NBA player Lorenzen Wright and the investigation of his shocking death; hip-hop artist on the rise Young Greatness, who was gunned down under mysterious circumstances in his hometown of New Orleans; a runway model found dead at the bottom of a swimming pool; and a popular Chicago radio personality targeted by someone nobody could expect. 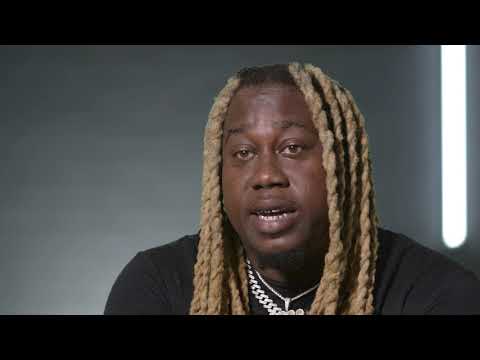