In My Skin Season 1 Release Date In My Skin Season 1

Picking up from where the 2018 pilot left off, In My Skin follows Bethan as she desperately tries to keep the truth of her home life a secret from her friends. But when your mother is sectioned in a mental facility near your school and has a penchant for breaking out, and your father is a Hell's Angel who drives a rag and bone truck—flying under the radar ain't so easy. Nevertheless, Bethan is determined to save her own blushes. But her cheek and wit can only carry her so far as she digs herself deeper and deeper in to a hole of her own lies. 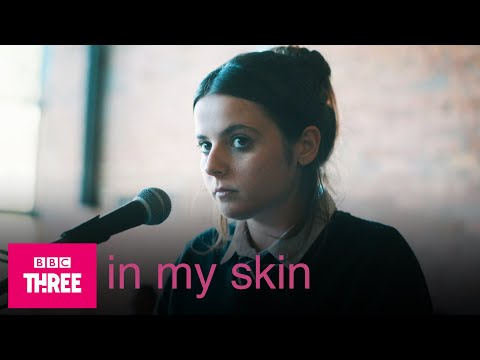