The game Impulse! is already released on PC in the USA and UK. Impulse! is a unique musical murder mystery that follows Chris and his band, Impulse! through their first ever live show. After a local musician is murdered, the band decide to step in to figure out who the murderer is. Impulse! features full voice acting performed by a talented cast based out of Vancouver, BC with over 2.5 hours of voiced dialogue as well as an original rock soundtrack. 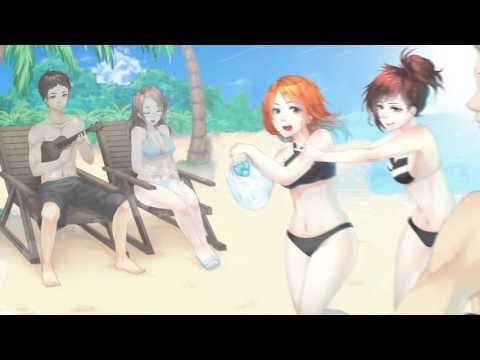