The tv series season Impractical Jokers Season 8 is already released on truTV in the USA. The upcoming truTV release date in the UK is to be announced. Now entering its eighth season on truTV, the unscripted Impractical Jokers television series features fourcomedians and lifelong friends who compete to embarrass each other out amongst the general public with a series of hilarious and outrageous dares. When Sal, Joe, Q, and Murr - collectively known as the popular comedy troupe The Tenderloins - challenge each other to say or do something, they have to do it. And if they refuse, they lose. At the end of every episode, the biggest loser must endure a punishment of epic proportions. 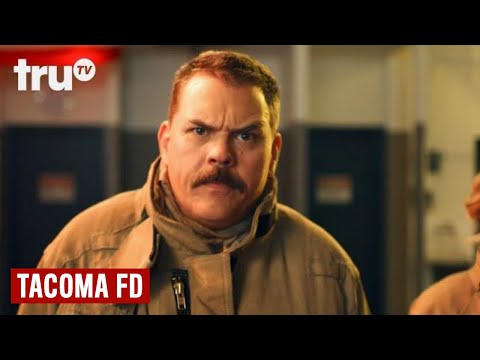