The tv series season Impractical Jokers: Dinner Party Season 1 is already released on truTV in the USA. The upcoming truTV release date in the UK is to be announced. The six-episode half-hour series is set to premiere on Thursday, May 21 at 10:00p.m. ET/PT. Starring Joe Gatto, James "Murr" Murray, Brian "Q" Quinn, and Sal Vulcano, collectively known as the comedy troupe The Tenderloins, the self-filmed show virtually reunites the long-time friends, forced apart for the first time in over 25 years, as they sit down to break bread from their respective homes. Fans will see the guys like never before, by drawing back the curtain for an up close and personal glimpse at their lives while they practice social distancing. 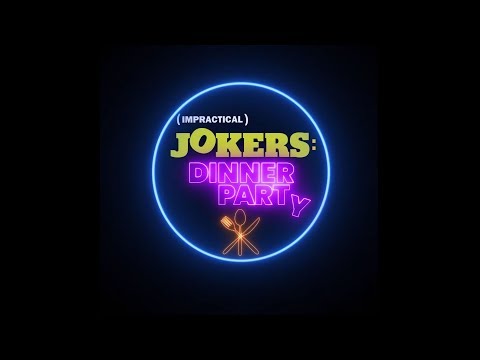