The tv series season I Survived a Serial Killer Season 1 is already released on A&E in the USA. The upcoming A&E release date in the UK is to be announced. I Survived a Serial Killer Season 1

In each 30-minute episode, "I Survived a Serial Killer" documents the harrowing, heroic stories of one or more survivors of the same serial killers. Told from the survivors' point of view, the series highlights the strength and perseverance of regular people encountering and overcoming pure evil. Interviews with those closest to the cases will round out the stories of these unimaginable crimes. Over the 12-episode series, viewers will hear from survivors of killers including Andrew Urdiales, Richard Beasley (AKA The Craigslist Killer), Angel Resendiz (AKA The Railway Killer) and David Parker Ray (AKA The Toy Box Killer.) 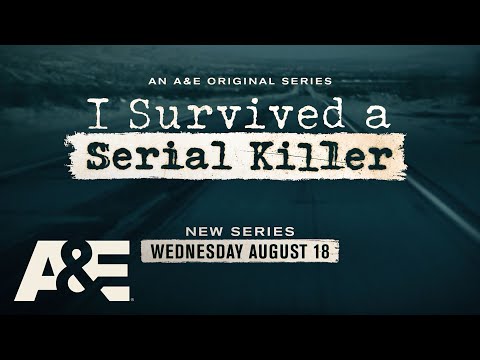