The tv series season Hunters Season 1 (I) is already released on SyFy in the USA and UK.

A cross between gritty crime drama and sci-fi thriller, Hunters comes from executive producers Gale Anne Hurd (The Walking Dead, The Terminator trilogy) and Natalie Chaidez (12 Monkeys, Heroes). It is inspired by Whitley Strieber’s best-selling novel, Alien Hunter. The show is about the disappearance of a decorated FBI agent's wife, which leads him to a secret government unit assembled to hunt a group of ruthless terrorists called "Hunters" who do not come from this world. 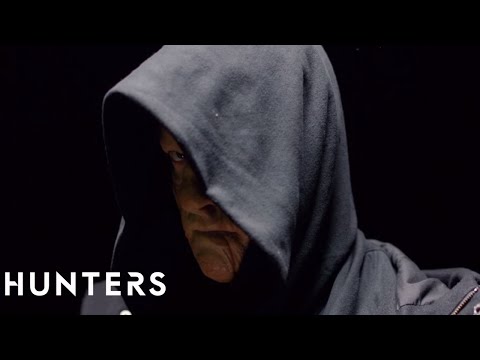