The tv series season How Far Is Tattoo Far? Season 2 is already released on MTV in the USA. The upcoming MTV release date in the UK is to be announced. How Far Is Tattoo Far? Season 2

MTV's "How Far Is Tattoo Far?," television's most controversial series, is set to return for a jaw-dropping second season with more over-the-top tattoos on Thursday, May 23rd at 9PM ET/PT with back-to-back episodes. Based on the hit MTV international format "Just Tattoo of Us," MGM's Big Fish Entertainment-produced "How Far Is Tattoo Far?" puts relationships through the ultimate test of trust by asking pairs of friends, family members and loved ones to design tattoos for one another that won't be revealed until after they've been permanently inked - making this the most provocative show ever. Hosted by Nico Tortorella and Nicole "Snooki" Polizzi, and with the help of some of the most creative and talented tattoo artists in the industry, the series follows blindfolded duos as they learn the unexpected reasoning and outrageous stories behind the tattoo designs and unveils the aftermath of the shocking reveal. 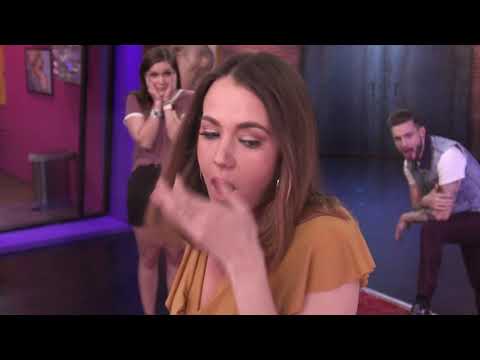