The tv series season Hip-Hop Houdini Season 1 is already released on Fuse in the USA. The upcoming Fuse release date in the UK is to be announced. In each episode, master magician and online sensation Tomas B. De la Cruz, Jr. (a.k.a. Smoothini) immerses himself into the world of a music influencer. Disarming them with mind-blowing magic tricks, he gets to know A$AP Ferg, Becky G, Fat Joe, Iggy Azalea, Lil Jon and Waka Flocka Flame and reveals something about each featured artist that even their most devoted fans didn't know. By the end of each episode, Smoothini will unveil an illusion custom-designed for the artist. Smoothini has established a significant presence on YouTube with videos generating more than 60 million views, including one of the top ten most-viewed America's Got Talentsegments in history. 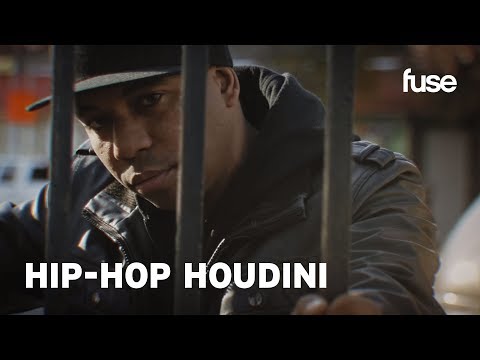