The tv series season Hello World! Season 1 is already released on Discovery in the USA. The upcoming Discovery release date in the UK is to be announced. Presented in association with World Wildlife Fund (WWF), HELLO WORLD! is a six-part series taking a look at the wonders of the natural world through the eyes of some of today's most celebrated musicians. The series brings out the universal themes of the artists' music by using it as a soundtrack for the stories of animals in the wild. HELLO WORLD! debuts Saturday, July 9 with two back-to-back episodes for three weeks. The series is produced by RadicalMedia on behalf of Discovery Channel. 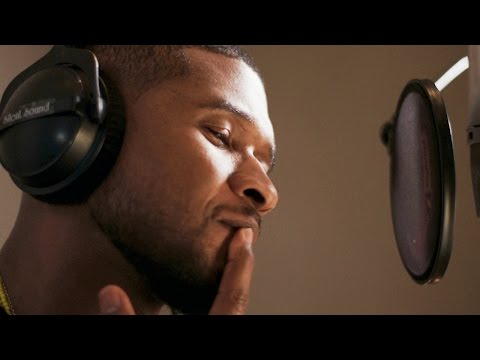