The tv series season Hell On Wheels Season 5 is already released on AMC in the USA. The upcoming AMC release date in the UK is to be announced. Hell on Wheels is an American Westerntelevision series about the construction of the First Transcontinental Railroad across the United States. The series follows the Union Pacific Railroad and its surveyors, laborers, prostitutes, mercenaries, and others who lived, worked and died in the mobile encampment called "Hell on Wheels" that followed the railhead west across the Great Plains. In particular, the story focuses on Cullen Bohannon, a former Confederate soldier (played by Anson Mount) who, while working as foreman and chief engineer on the railroad, initially attempts to track down the Union soldiers who murdered his wife and young son during the American Civil War. 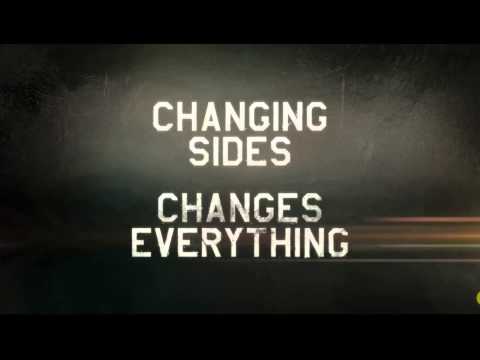