The tv series season Heavy Rescue: 401 Season 2 is already released on Netflix in the USA and UK. Spanning the Greater Toronto Area and southern Ontario, Heavy Rescue: 401 follows multiple major tow operators, rescue, and maintenance crews day and night along North America's most intense stretch of highway. From Sarnia eastbound to Toronto and north to Barrie, the cast of heroes work diligently to keep Canada's most important and busiest series of highways open through any weather condition. From monster snow storms creating kilometers of mayhem to trucks spilling their loads, these efforts safeguard the country's most important trade route with the U.S. from grinding to a crippling halt through the worst of the winter driving season. 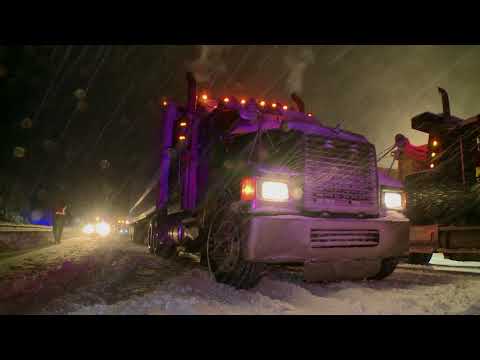