The tv series season Hausen Season 1 is already released on Sky Atlantic in the UK. The upcoming Sky Atlantic release date in the USA is to be announced. Hausen tells the story of a 16-year old Yuri, who after the death of his mother moves to an old, rundown housing complex. The father tries to build a new existence for himself and his son as the building manager. Over time, Yuri realizes that a wicked creature has settled in the house, transforming the entire building into an organism and invading the souls of its inhabitants. Yuri tries to persuade the hostile inhabitants to fight the creature, while his father is getting more and more influenced by the monster. 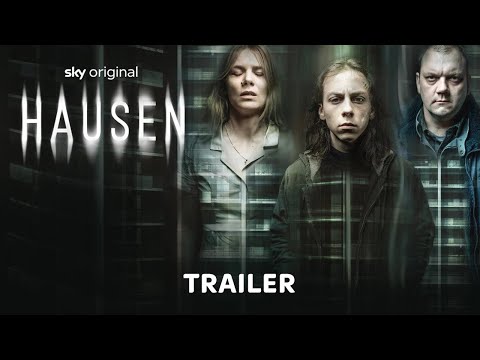