The game Gunscape is already released on Linux, Mac, PC, Xbox One and PlayStation 4 in the USA and UK. Gunscape empowers players to create their own experiences. Featuring weapons, environments, enemies and player models inspired by classic first-person shooters, Gunscape provides all of the tools necessary to create intricate single player or cooperative campaign missions, as well as multiplayer maps with several different modes. Those missions and maps can then be uploaded and shared through a simple and intuitive interface that not only shows newest and most popular maps, but also features a curated list of some of the best user-created maps available. Gamers who prefer to focus solely on blasting enemies into sweet bloody messes can conquer campaigns as well as competitive multiplayer maps created by both Blowfish Studios and other players. All campaigns and multiplayer maps, including the ones made by the developer, were made using the same in-game tools players can use. 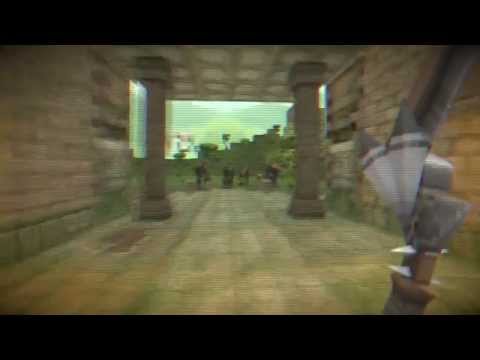