The tv series season Guilt Season 1 is already released on Freeform in the USA. The upcoming Freeform release date in the UK is to be announced. "Guilt" is a sophisticated, sexy and suspenseful crime epic that will have audiences captivated week-to-week," said Karey Burke, Executive Vice President, Programming and Development, ABC Family. "Guilt" is an edgy, soapy thriller that revolves around an American in London who becomes the prime suspect in the savage murder of her roommate. As the investigation unfolds, the viewers will question whether she's a naive, young girl whose poor decisions are being magnified under the ruthless glare of the British tabloids, or whether she's a sociopath who brutally murdered her friend. Even her own sister, who comes to London to defend her, will question how well she really knows her little sister as more and more ugly truths come out. This mystery will twist through all layers of London society — from a posh, but depraved, sex club all the way up to the Royal Family itself. 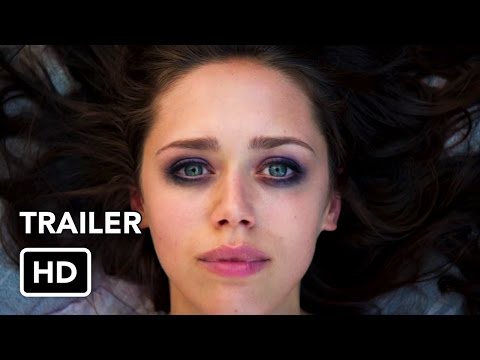