The tv series season Growing Up Hip Hop Season 5 (Part 2) is already released on WE tv in the USA. The upcoming WE tv release date in the UK is to be announced. "Growing Up Hip Hop" follows the next generation of hip hop royalty as they battle for respect and success while blazing their own trails outside their famous family ties. In the upcoming season, long term friendships are tested, while enemies turn to allies among hip hop's hottest heirs. Season 5 returns with Angela Simmons and her siblings, Vanessa Simmons, and JoJo Simmons, Romeo Miller, Tyran Moore, Egypt Criss, Damon "Boogie" Dash; and more. 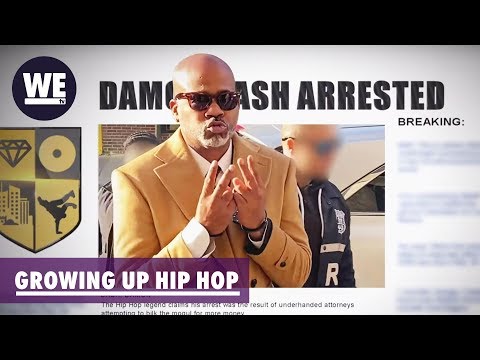