The tv series season Greenleaf Season 2 (Part 2) is already released on OWN in the USA. The upcoming OWN release date in the UK is to be announced. OWN: Oprah Winfrey Network's acclaimed original drama series, "Greenleaf," from Lionsgate, award-winning writer/producer Craig Wright ("Lost," "Six Feet Under") and executive producers Clement Virgo ("The Book of Negros") and Oprah Winfrey ("Selma"), will return with a two-night premiere on Tuesday, August 15 at 10 p.m. ET/PT (after a new episode of Tyler Perry's "The Haves and the Have Nots" at 9 p.m. ET/PT) and Wednesday, August 16 at 10 p.m. ET/PT. 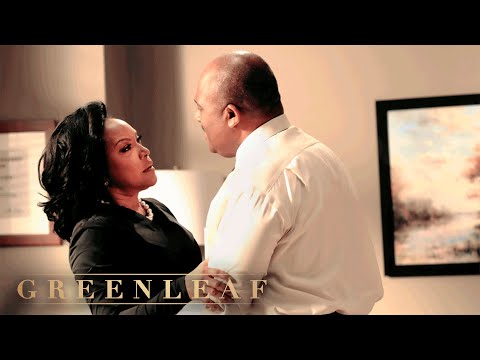