The tv series season Gomorrah Season 1 is already released on SundanceTV in the USA. The upcoming SundanceTV release date in the UK is to be announced. SundanceTV has acquired the first two seasons of acclaimed Italian crime drama "Gomorrah" from The Weinstein Company (TWC). Called "Italy's Answer to 'Breaking Bad'" by Sight and Sound Magazine, Gomorrah's first season, comprised of 12 episodes, will premiere on SundanceTV in summer 2016. "Gomorrah," Italy's all-time most popular television series, is based on the best-selling book by the journalist Roberto Saviano. The novel has sold more than 10 million copies worldwide and inspired the film Gomorrah, which won the 2008 Grand Jury Prize at the Cannes Film Festival. The series, set in the suburbs of Naples, focuses on the inside story of the Camorra, the fierce Neapolitan crime organization, and is told through the eyes of Ciro Di Marzio (Marco D'Amore), the right hand of the clan's godfather, Pietro Savastanno (Fortunato Cerlino). 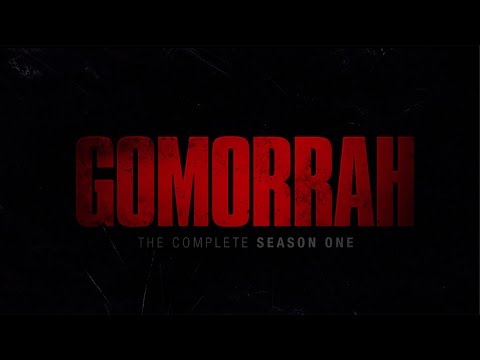