The tv series season Go-Big Show Season 1 is already released on TBS in the USA. The upcoming TBS release date in the UK is to be announced. Go-Big Show showcases supersized talents on a scale never before seen on television. Featuring monster trucks, alligator trainers, stunt archery and other radical feats, the program celebrates daring acts alongside personal, behind-the-scenes stories from the challengers as they battle head-to-head to impress the judges and advance toward the finale's ultimate $100,000 prize. 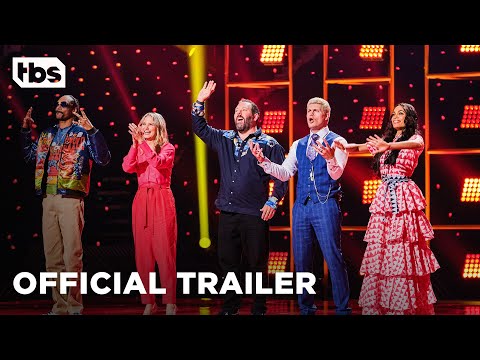