The tv series season Ghoul Season 1 is already released on Netflix in the USA and UK. Ghoul, a horror series based on Arabic folklore, is set in a covert detention centre. Nida, a newly minted interrogator who turned in her own father as an anti-government activist, arrives at the centre to discover that some of the terrorists held there are not of this world. Written and directed by Patrick Graham, and starring Radhika Apte and Manav Kaul, this unique and gripping series, with a supernatural twist, traces Nida's battle for survival. 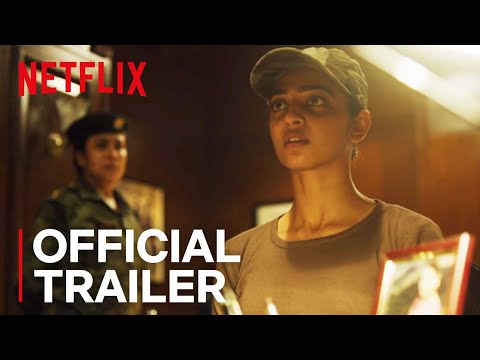