The tv series season Gentlemen Lobsters Season 1 is already released on Seeso in the USA. The upcoming Seeso release date in the UK is to be announced. Based on the hit GQ series, Garrett and Quinn are best friends and roommates struggling to survive the devastating reality that is being a twentysomething lobster. Starring and Executive Produced by Kevin Burrows and Matt Mider. For Condé Nast Entertainment, Executive Producers are Dawn Ostroff, Michael Klein and Jed Weintrob. For HotHouse Productions, Executive Producers are Michael J. Rizzo and Sean Conroy. - See more at: http://www.nbcuniversal.com/press-release/seeso-new-streaming-comedy-channel-debuts-january#sthash.KG3RDzwy.dpuf 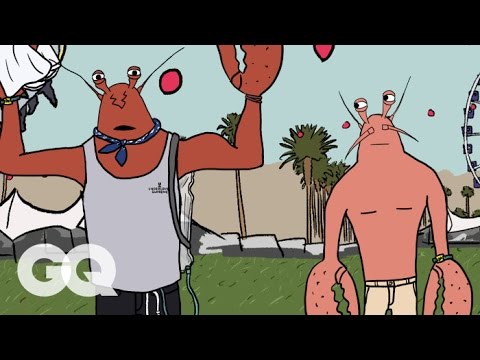