National Geographic Channel’s first-ever scripted series, Genius, will will dramatize the fascinating stories of the world’s most brilliant innovators. The debut season will uncover how an imaginative, rebellious patent clerk named Albert Einstein—a struggling father in a difficult marriage who couldn’t get a teaching job or a doctorate—unlocked the mysteries of the atom and the universe. Based on Walter Isaacson’s critically-acclaimed book, “Einstein: His Life and Universe,” Genius will explore the iconoclast behind these extraordinary scientific achievements, including his political activism, family life, and volatile and complex personal relationships. 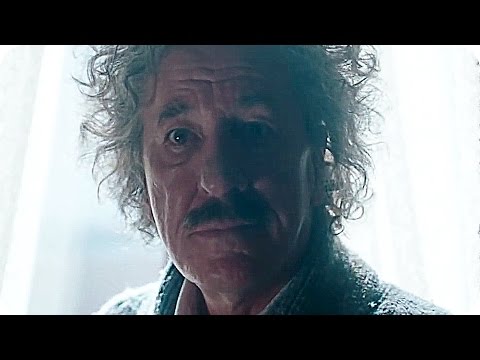