The tv series season Gayme Show Season 1 is already released on Quibi in the USA. The upcoming Quibi release date in the UK is to be announced. Hosted by comedians Matt Rogers and Dave Mizzoni, GAYME SHOW! is a comedic competition show that uplifts and celebrates the LGBTQ+ community and its allies. In each episode, two straight contestants are paired with a celebrity "life partner" as they battle head to head in physical, mental and even emotional challenges for the title of "Queen of the Straights." Some of the celebrity "life partners" include: Ilana Glazer, D'Arcy Carden, Trixie Mattel, Jon Lovett, Nicole Byer, Rachel Bloom, Guy Branum and more. 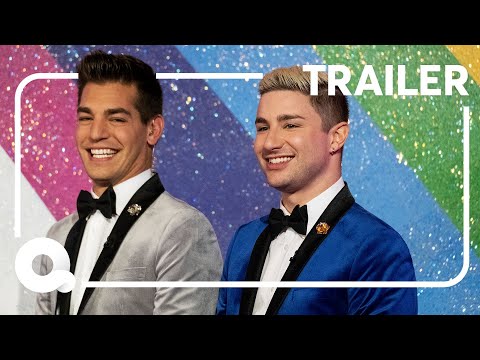