Season 6 of Game of Thrones was formally commissioned by HBO on 8 April 2014, following a substantial increase in audience figures between the third and fourth seasons.[1] The fifth and sixth seasons were commissioned simultaneously, the first time HBO has done so for a major drama series. The season is expected to again consist of ten episodes and is expected to commence production in July 2015, running late into the year. David Benioff and D.B. Weiss will return as executive producers and showrunners for both seasons, having signed a new two-year contract with HBO in early 2014. 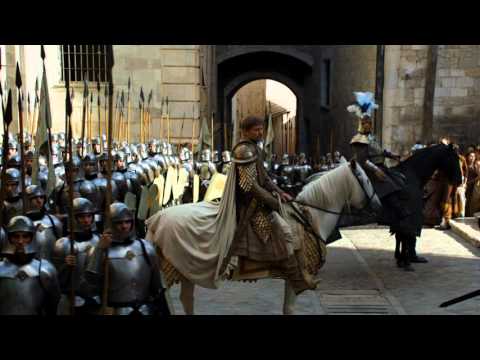