The tv series season Game of Silence Season 1 is already released on NBC in the USA. The upcoming NBC release date in the UK is to be announced. Carol Mendelsohn, executive producer and veteran of the "CSI" phenomenon, and David Hudgins ("Parenthood," "Friday Night Lights") present "Game of Silence", a gripping new drama about a successful Atlanta attorney (David Lyons, "Revolution") whose long-lost childhood friends unexpectedly reappear after 25 years. When a dark secret they thought they had buried resurfaces, the brotherhood bands together to right the wrongs of their shared past - a journey that will push the limits of their loyalty and quench their thirst for revenge. 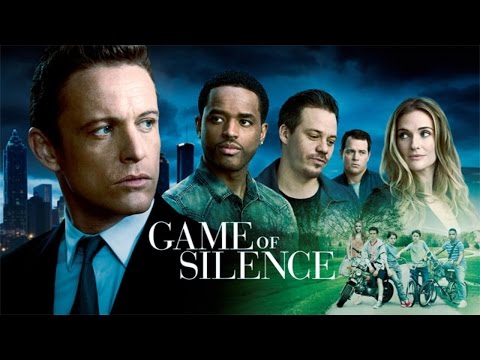