The tv series season Funny How? Season 1 is already released on Viceland in the USA. The upcoming Viceland release date in the UK is to be announced. VICELAND presents the comedy documentary series "FUNNY HOW?" Hosted by Kliph Nesteroff (author of The Comedians: Drunks, Thieves, Scoundrels, and the History of American Comedy), the special limited series immerses viewers in life behind the mic, talking with rookie and veteran comics alike to investigate the big themes of their craft. In each episode, Nesteroff, a former standup himself with an encyclopedic knowledge of comedy, tackles areas running the gamut from bombing to breaking in, comedy classes, and niche comedy from the LGBTQ community to Christian comics -- all from a backstage perspective with some of the best comedians in the business including James Adomian, Dave Attell, Matt Besser, Mike Birbiglia, Rhea Butcher, Cameron Esposito, Dana Gould, Pete Holmes and Doug Stanhope and countless up-and-comers. 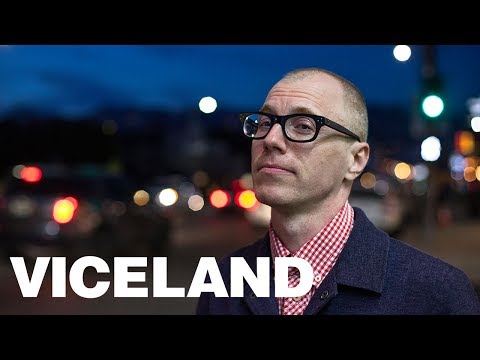