The game Fire Emblem Echoes: Shadows of Valentia is already released on 3DS in the USA and UK. 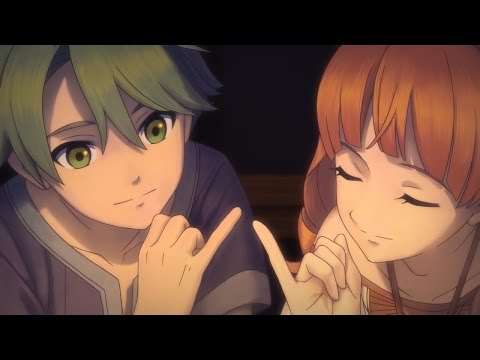