The game Final Light, The Prison is already released on Switch in the USA and UK. Governments and institutions manipulated by very powerful men, who created perverse constructions for their service under the pseudonym black butterfly. One of these terrifying secret buildings was the S-313 prison, created in 1968 in an inhospitable area unknown to humanity. Politicians, spies, inventors and anyone else who could possibly harm those who live in the shadows and control the world, were imprisoned while others were led to believe that they had simply disappeared. They were flooded with darkness and confusion, being subjected to all kinds of barbaric acts. Many prisoners and non-prisoners died and their souls became trapped within the prison's walls. Now it's a ghost prison, where everything that happened stays in the past. Freeing these hate-filled souls will be our irresponsible and difficult mission. 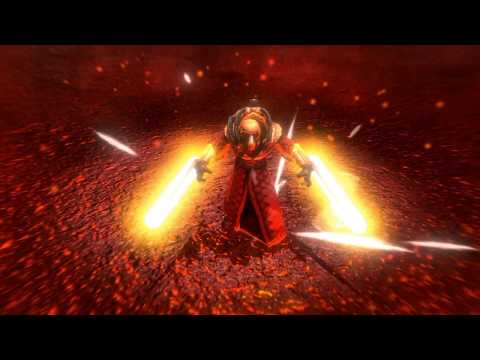