The tv series season Fear City: New York vs the Mafia is already released on Netflix in the USA and UK. In the 70s, New York was owned by the Mob. From the producers of Don't F**k With Cats, comes the inside story of the rise and fall of New York's most powerful Mafia families and the end of the golden era of the Mob. With the full might of the FBI and an army of undercover agents, witness the bugging, the investigation, and the era-defining conclusion of the historic Mafia Commission Trial that changed everything. 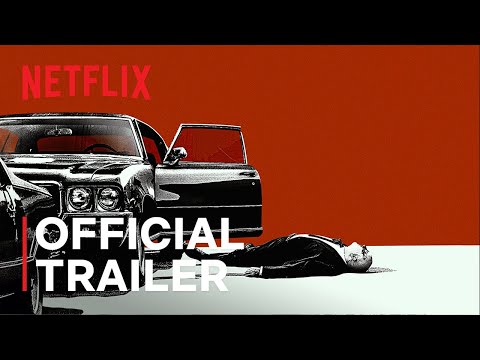