The tv series season Fasten Your Seatbelt Season 1 is already released on A&E in the USA. The upcoming A&E release date in the UK is to be announced. A&E Network is taking viewers through the most incredible caught-on-camera moments in air travel with the original eight-episode series "Fasten Your Seatbelt," hosted by actor/producer/director Robert Hays (Airplane!). "Fasten Your Seatbelt" premieres with back-to-back episodes on Wednesday, July 21 at 10pm ET/PT. Each thirty-minute episode of "Fasten Your Seatbelt" tells the true stories behind the most incredible moments from airports and flights. Air travel is a universal experience that often elicits a powder keg of emotions. Whether it's caught on surveillance cameras or by cell phones of fellow passengers, Hays will take viewers through moments that range from unbelievably shocking to humorous and heartwarming. 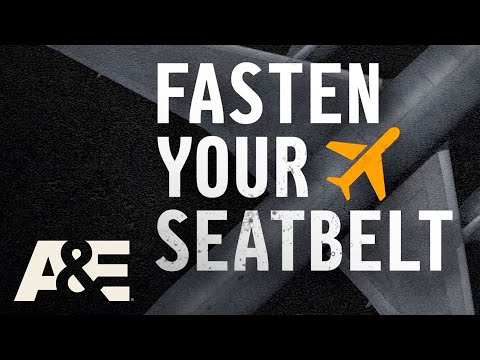