The tv series season Families of the Mafia Season 2 is already released on MTV in the USA. The upcoming MTV release date in the UK is to be announced. Families of the Mafia Season 2

When notorious mafia boss Salvatore "Sammy the Bull" Gravano returns home from an Arizona prison, his Staten Island, NY, community is at a crossroads. The six-part docuseries follows four neighboring mafia-related families for two years as they try to decide whether to cut their ties to organized crime or embrace its legacy. 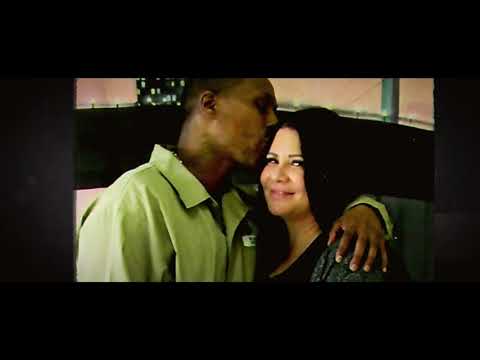