The tv series season Fall River Season 1 is already released on Epix in the USA. The upcoming Epix release date in the UK is to be announced. Fall River chronicles a satanic cult that police alleged was practicing human sacrifice. Cult leader Carl Drew was captured and sent to prison for life without parole, but 20 years later, inconsistent evidence continued haunting the lead investigator, throwing the entire case into question. With new witnesses and evidence on hand, the shocking story of a town caught in the frenzy of "Satanic Panic" will unfold. 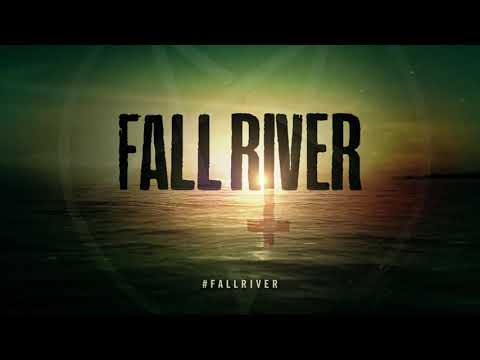