The game Extravaganza Rising is already released on PC in the USA and UK. Fortune favors those bold enough to collect and train tiny monsters. Collect and Train Tiny Monsters Fight alongside what were once enemies as you teach them to feel both love and hate at the correct times. Build a lasting friendship by feeding them sweet food and teaching them new skills. Find Secret Rare Versions Every monster has a rare version waiting to be discovered. Rare monsters are more formidable than their regular counterparts and have access to a special magical skill normally only learned by people. Uncover the Legend of Monsterville Select one of three wayward souls to delve into the land of Monsterville and uncover its secrets. Where have the monsters come from and why are they here? Why do they all seem to obey the old lady in town? And most importantly, which of them is the strongest? Side Quests and Mini Games Side quests and mini games provide opportunities to cheat people out of their money, attain powerful gear and discover the most powerful monsters in Monsterville. 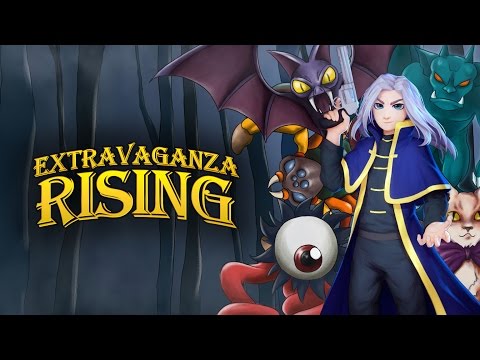